Skip to content
So the debat I have seen on Facebook and on websites about this bad bad thing that is supposedly a horable thing happening at shows these days…no I am not talking about ticket prices or not being able to get tickets to that special venue (don’t get me started on that)…and I am talking about people standing up and dancing or watching the show at venues with seating. 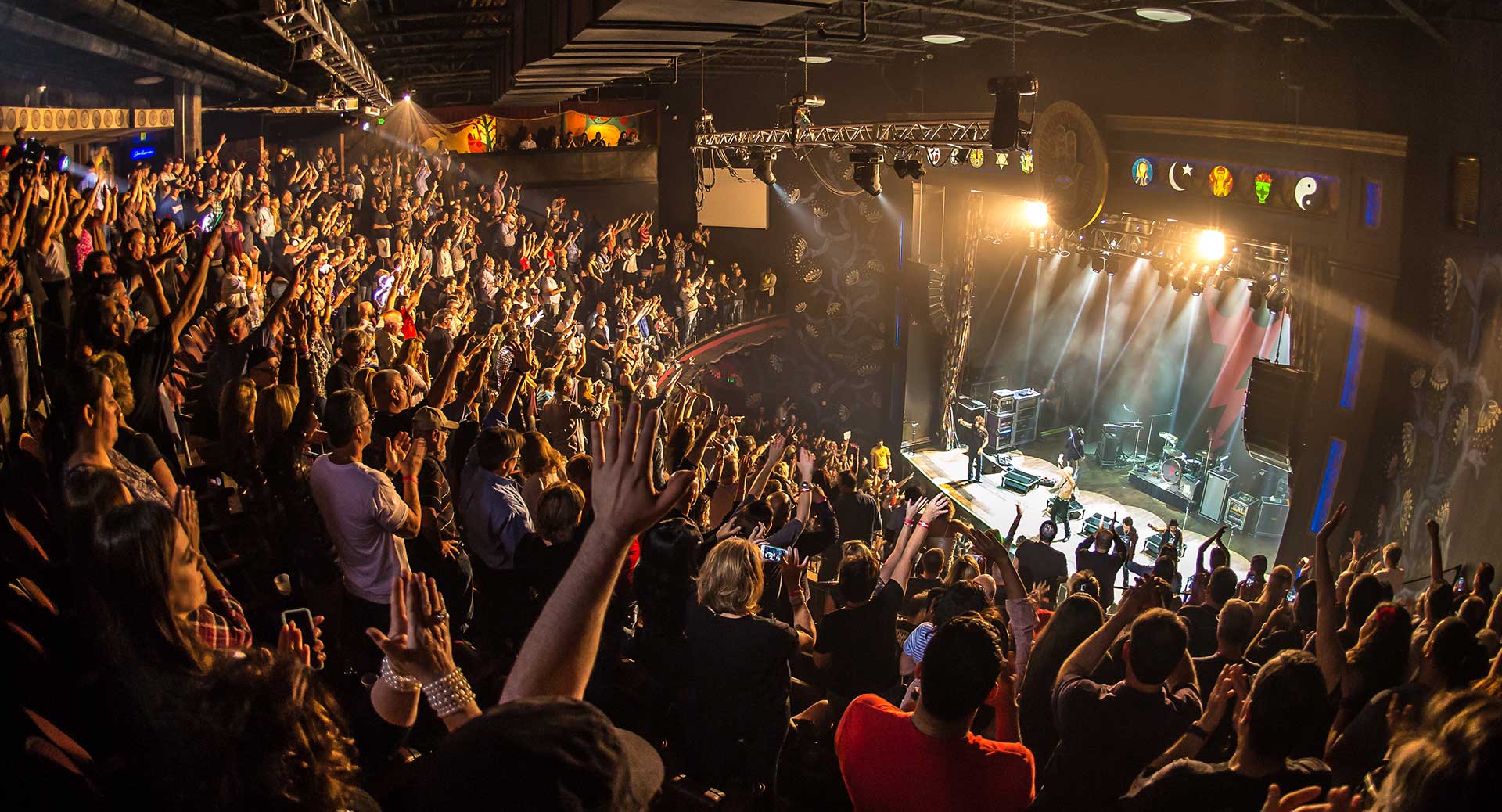 Last night I saw Blues Traveler in Ithaca at the State Thearter and durng some songs people stood up to dance and of course than everyone behind them stood up to see the band play.  I had a few people around me yell out to sit down and even my date complained about people standing up, I just said it’s part of going to a show of certain bands.

I have been going to shows now for more years than I want to count, and I can count on one hand the numbe of shows I went to that no one stood up, danced or to get a better view of the band.  And the reason they didn’t stand was because the venue was very small and intament or at a casino with a crowd of older people who were just there to say they saw the band. 🙂

Standing and dancing has been a thing at concerts since the dawn of time!

So why now is this a big thing?  Last night I heard more people yelling at others to sit down then any other show I have been to, aren’t we there to hear the music and enjoy the night with the band.  The ticket is just to get you into the door and that the seat is optional. Last night I wasn’t in the mood to stand and dance, but if I had I would have gotten up and danced for most of the show and had a good time.

After doing some reading into this non-issue and watching people last night, the people that complain the most about this seem to be in the age range of mid 30’s to 50…Genration X.  Is this generation so into themselves that they don’t want to enjoy themselves and complian the whole show or do they don’t want others to have a good time…one thing I did notice that these are the people who talk during the show or on their phones when the band is doing music they don’t like and bitch that the band isn’t playing their hit songs (this will be another post soon).

Since this is the year of me getting back on the concert trail I will be doing a lot of watching and trying to figure out this issue and why it’s a thing now.  If you are going to a show remember that yes you paid for a ticket, but so did the person in front or beside you that is standing and dancing, and it’s their right to stand and dance at the show just as much as you sitting and enjoying the show.